The Mid Glos Mini Soccer League cup semi final fixtures have now been confirmed for March 29th with the following kick off times….

It would be great to get as much support for both teams as possible so if you’d like an afternoon out then please come along and support the teams.

Good luck to both teams. 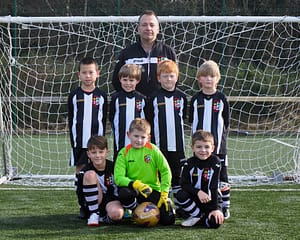